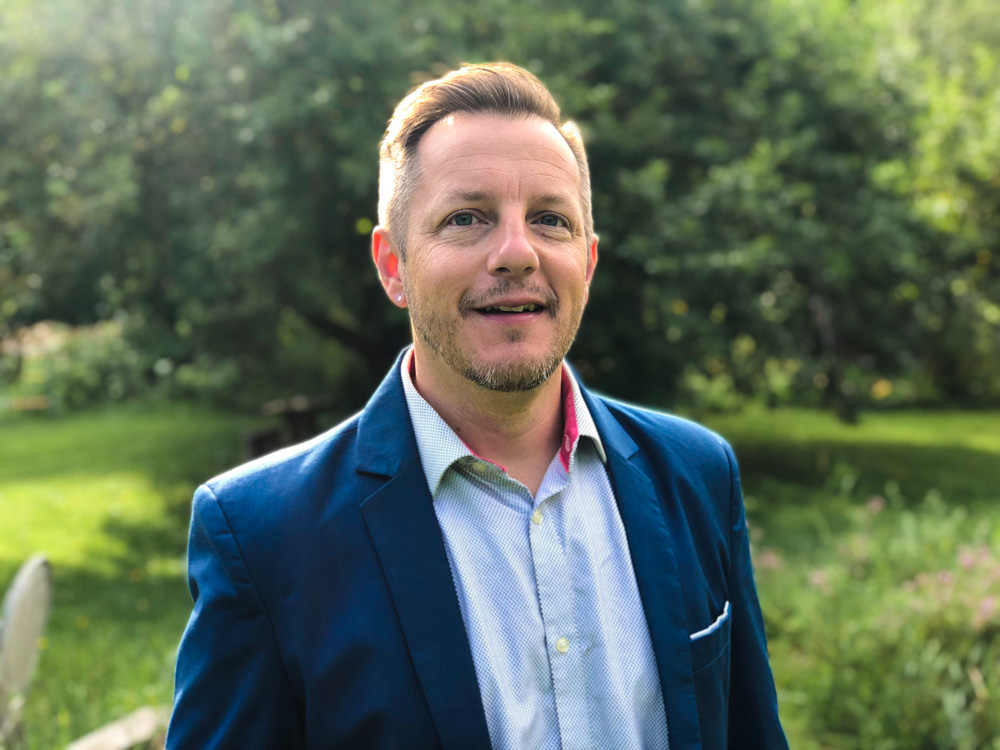 Ramsey Tripp, owner of Trade-mark R Productions, has worked in the industry for over twenty years. He began his career running studio cameras for a local news station, but soon found his passion was for production in the larger creative video arena. Ramsey learned to produce and direct at a local production company and quickly began building his own business. He is now proud to have production-managed the Primetime Emmy-nominated Desperate Crossing: The Untold Story of The Mayflower for the History Channel and Assistant Directed Nova’s Pocahontas Revealed which won a Cine Golden Eagle Award. Ramsey has also produced and directed a number tv commercials, documentaries, marketing videos, and produced and co-directed a short film, Something Wicked which won Best Directors, Best Script, and Best Actress at the 48-Hour Film Festival.